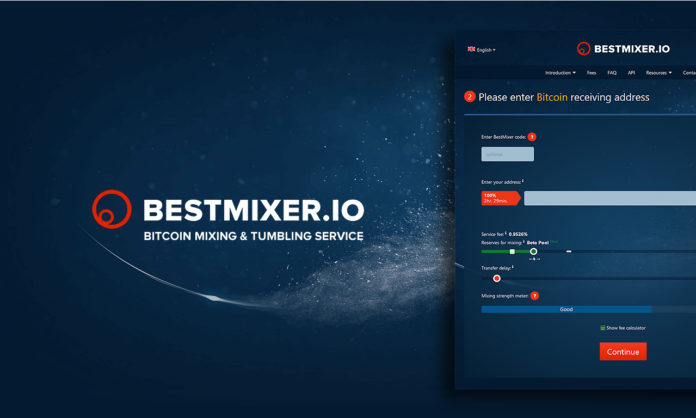 In the world of cryptocurrency privacy is an issue that should be central to all users. The evidence for this is clear when leading figures in the industry such as Ian Balina have their accounts targeted and compromised leading to multi-million dollar digital heists. Bestmixer.io’s bitcoin mixer ensures its users the maximum in digital currency protection by making it impossible for bad actors to follow digital tracks using the signatures left behind by the movement of cryptocurrencies between wallets. Just take a look at their funny short video about it: https://www.youtube.com/watch?v=ZHYDTKpTkCs

You want the latest news about Crypto?
Then follow us on Google News!

“Each user in a Blockchain network has at least one alias, which is a receiving address. As long as the receiving address is associated with an individual, its owner’s financial activity can be traced in the public registry of transactions,” said the BestMixer.io team in a recent update. “Most financial services adhere to policies such as KYC and AML, which require clients to provide identification documents in order to use the services of these financial service companies. Even if you use cryptocurrency only for purchasing physical goods, you will still need to provide certain personal information like your delivery address, name, and contact information.”

BestMixer.io recognizes the importance of breaking the link between old and new addresses by using a method akin to a bitcoin laundry. The service works by having users deposit their bitcoin, ethereum, bitcoin cash, or litecoin into the BestMixer.io reserve pool. The pool contains the coins of other users and blends them together, resulting in a mix of coins that are essentially cleaned of their previous origins. These untraceable coins fend off forms of surveillance such as blockchain analysis which is used to search rich lists and target small and large wallets alike.

“BestMixer.io mixes client’s coins using anonymous funds. To defend your transactions from blockchain analysis, solving them like a huge Sudoku, bitcoin mixer BestMixer.io sends a combination of random split of up to 0.1% of the intended fund to multiple clients’ wallets. Also, to reinforce protection of customers’ privacy, we use deferred transactions with accuracy in minutes, and custom service fees,” noted the BestMixer.io team in a recent bitcoin mixer Reddit discussion.

Some users will have very large sums of cryptocurrency that need the utmost in anonymous protection, and to address these needs the Bestmixer.io team have created three pools (Alpha, Beta, and Gamma) to provide increasingly intricate bitcoin blender services. This is especially useful in light of the recent rise of Chainalysis, a bitcoin forensics startup working with the IRS to link individuals to bitcoin wallets. The use of BestMixer.io’s Gamma pool ensures that user funds will be undetectable by forensics startups like Chainalysis by drawing funds from private, reliable sources of coins. For more convenience of BestMixer users there is a TOR-version of their website: http://bestmixer7o57mba.onion/en

Virtual currency is not legal tender, is not backed by the government, and accounts and value balances are not subject to consumer protections. TheBitcoinNews.com holds several Cryptocurrencies, and this information does NOT constitute investment advice or an offer to invest.

Everything on this website can be seen as Advertisment and most comes from Press Releases, TheBitcoinNews.com is is not responsible for any of the content of or from external sites and feeds. Sponsored posts are always flagged as this, guest posts, guest articles and PRs are most time but NOT always flagged as this. Expert opinions and Price predictions are not supported by us and comes up from 3th part websites.

Advertise with us : Advertise 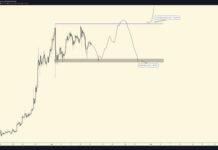 Analyst Who Called Bitcoin’s Move to $3,000s Thinks This Comes Next 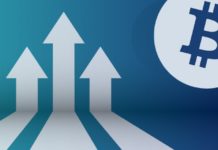 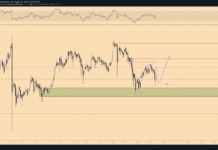 Bitcoin Prone to Seeing Downside as It Trades Below Key Level 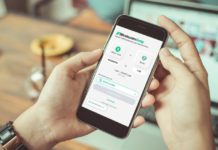 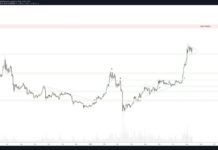 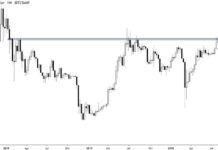 ChainUP: Compliance is How We Gain Market Confidence

Expert Insights on the Asian Crypto Market Amidst Pandemic

ChainUP Offers Credit Card Services in over 146 Countries and Regions

Crypto Experts Reveal Thoughts: How will Bitcoin Perform after the COVID-19...

One of my ultimate goals with IOTA at the moment is getting it working on MCUs. In a previous post,...