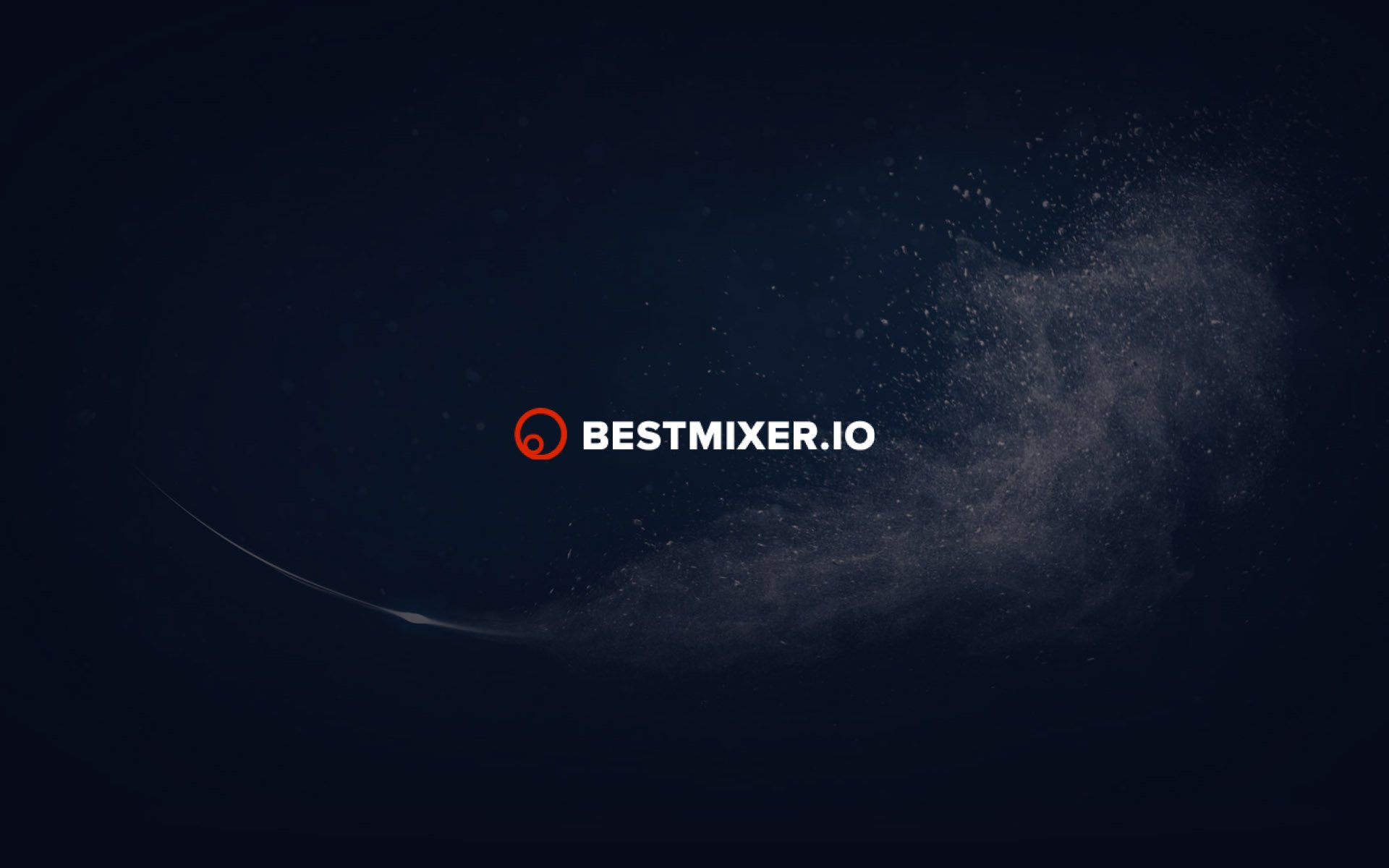 BestMixer.io is a bitcoin tumbling service which offers 100% complete security, privacy, and anonymity of crypto transactions for the first time, made possible by its unique features. Their video colorfully illustrates this.

The world has now reached a point where it is accepted that cryptocurrencies are here to stay. They are a force that enables greater efficiency through disintermediation of trusted third parties like banks and financial institutions. However, for it to reach mass adoption, a mandatory prerequisite is to ensure the highest level of transaction security and anonymity for every user.

BestMixer facilitates anonymization and offers its bitcoin mixing and tumbling service at a floating rate to also ensure minimal cost for users at all times. Although other players existed on the market before BestMixer, all failed to ensure complete anonymity in the way that BestMixer does. Even BitMixer, the most famous but now defunct mixing service, was found to have several security vulnerabilities.

Another distinctive feature of BestMixer is that it not only serves as a Bitcoin Mixer but also as Litecoin Mixer, Ethereum Mixer, and Bitcoin Cash Mixer, making it superior in terms of features compared to other mixing services.

BestMixer was brought to the market with a mission statement of ‘protection of your anonymity is our obligation’ which was the need of the hour. Additionally, BestMixer is TOR-friendly and users’ history is removed within 24 hours of bitcoin mixing. The way its mixing and tumbling service works is by mixing your coins with another user’s coins in a way that your coins are sent to someone else, and the equivalent number of his coins are sent to you. Through this approach, the connection between your old and new address can be broken and this prevents your transaction history from being tracked by hackers, cyber criminals and oppressive regimes who may be covertly tracking all your transactions.

One of the absolute core strengths of BestMixer is that instead of just coming out with a static product, the team has worked on continuously evolving the product in light of new developments to make sure BestMixer remains the best offering in cryptocurrency market. When the Chainalysis Know Your Transaction (KYT) tool allowed detection of whether the counterparty funds were previously used in illegal financial transactions, BestMixer responded with the division of reserves into three pools – Alpha, Beta, and Gamma. Each of these is equally efficient in regard to CAE, wherein the initial history of coins is different for these pools.

While Alpha Pool (reserves formed from coins of previous clients and used to pay future clients) is widely provided by the market, it is the Beta Pool (larger reserves as compared to Alpha Pool) and the Gamma Pool (completely unrelated to Alpha Pool) which are the offerings provided exclusively by BestMixer.

With its unique mixing algorithm, support for multiple cryptocurrencies and its constantly evolving product, BestMixer.io is well-positioned to crack mass market adoption by making regular users get comfortable with cryptocurrencies.

Tachyon Protocol (IPX)’s VPN service, Tachyon VPN, is now the proud VPN service provider to more than one million users. This comes within just 6 months of the Alpha 2 release with...

Trading in any market can be a difficult thing, especially if you lack technical knowledge. Luckily, there are services like managed investment accounts, where a professional does all...

ChangeNOW is happy to announce the integration with LocalCryptos – the world’s most popular non-custodial peer-to-peer crypto marketplace! From now on, LocalCryptos users can...